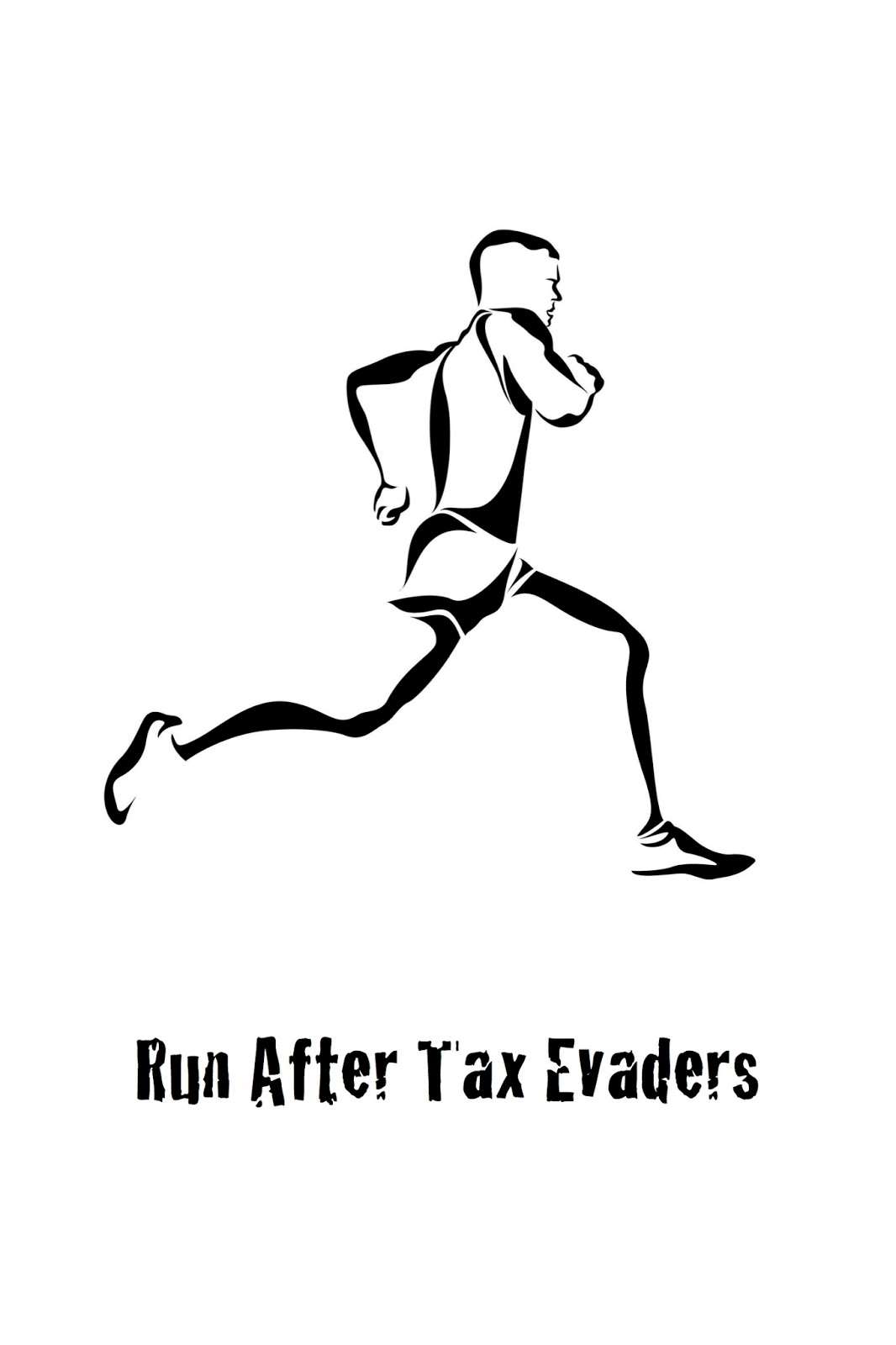 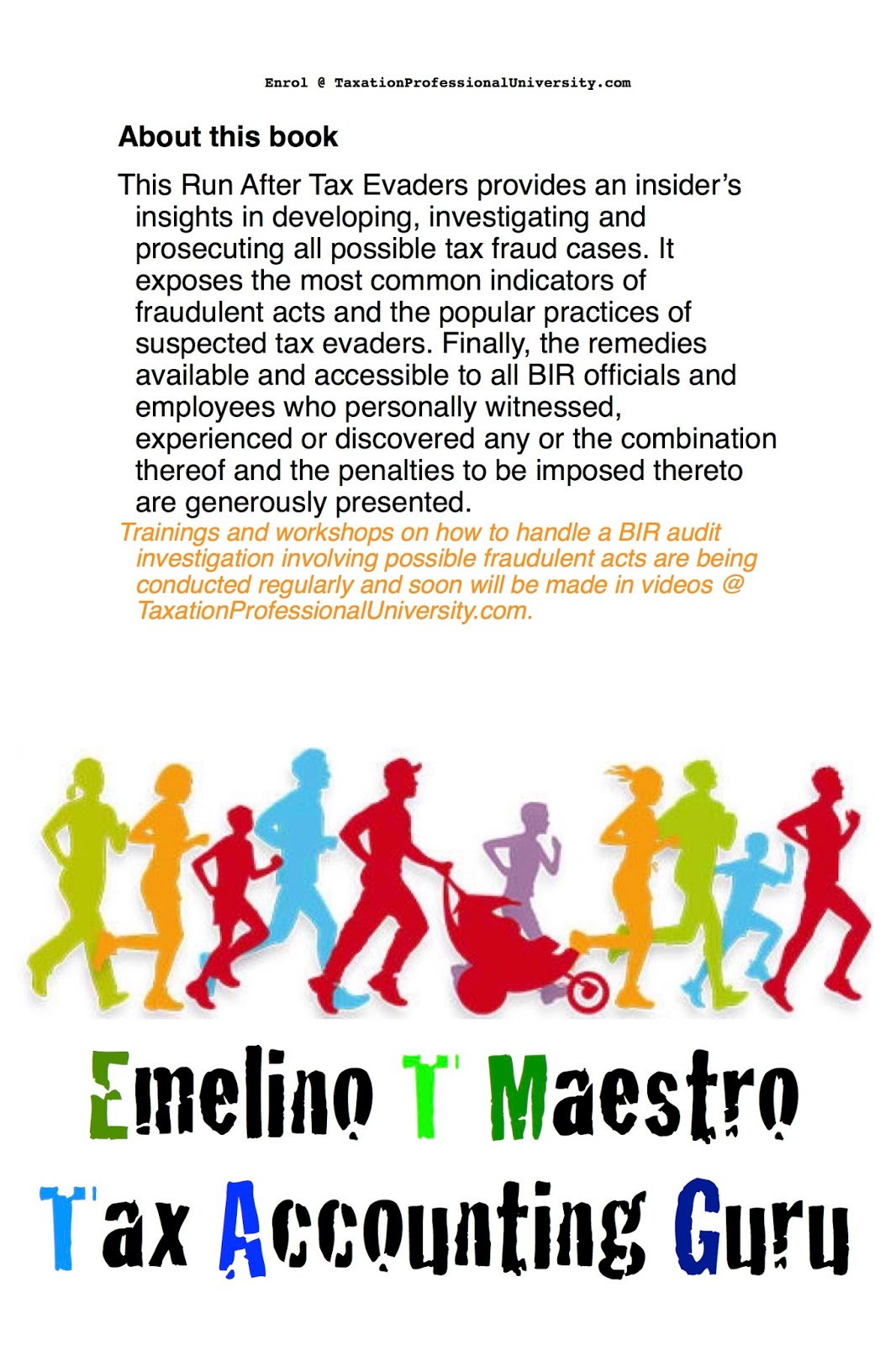 DU30 will Publicly Identify the Tax Evaders
(ala narco-generals/politicians/Drug Lords/ approach)
In ETM-book nearing competion which is entitled “Run After Tax Evaders where the Indicators of Tax Evasion were specifically pinpointed, Non Filing of Estate Tax Return at the time required by law is a prima facie evidence of Fraudulent Act, thus, the estate and its Heirs may be charged of Tax Evasion and the real property may be confiscated by the BIR. To get updated of a FREE SEMINAR ON HOW TO AVOID (if not yet under the radar of the BIR) or HANDLE (if already in the DU30 lists of tax evaders) A TAX EVASION, please email ETM @ go@taxaccountingguru.com
Pimentel seeks amnesty on estate taxes
Incoming Senate President Aquilino “Koko” Pimentel III today sought approval of his bill seeking a one-time tax amnesty on estate taxes, inclusive of fines, interests, surcharges, penalties and other payments.
He said his proposed measure would serve as a reasonable tax relief, encourage payment of estate taxes, and free up and release properties to commercial use to increase and complement the government tax collection drive.
Citing statistics from the Bureau of Internal Revenue (BIR), Pimentel said there is a wide mismatch between the number of estate tax returns filed in the past years against the total number of reported deaths.
The BIR record, he said, underscored the dismal rate of tax compliance, adding that death in a family is usually marked by prolonged grief that any mention of estate tax obligation is not observed or practiced.
“This bill will give our people a chance to settle their estate tax obligations through a program that will limit their ability to the unpaid basic estate tax and waive the accumulated fines due to late filing or late payment, or both,” he said.
He said due to unintentional ignorance, tax liabilities that accrued at the time of death may have accumulated huge penalties and surcharges already, deterring heirs to come forward and settle their obligations to the government.
In addition, he said, the properties of the deceased may have been locked-in by the absence of tax clearances attributable to the non-filing of estate tax returns by the family members and other heirs of the deceased.
“This is a reasonable tax relief especially to the middle class Filipino families who are mostly wage earners, salaried employees or overseas Filipino workers,” said Pimentel of Senate Bill No. 293 which he filed recently.” (Press Release)